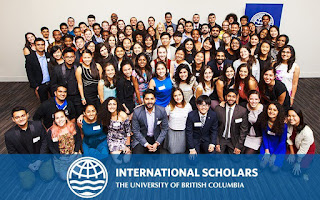 How to Apply
If you apply to UBC by January 15, you will be automatically considered for the IMES. You will be considered for this scholarship shortly after you receive an offer of admission to UBC. Scholarship decisions are made between mid-March to the end of April each year.
Application Deadline
Application for International Major Entrance Scholarship  to study at University of British Columbia closes 15th January 2020
Need More Details
For More details visit the official website for UBC Scholarship
Like This Article? Share with Friends
0 comment
0
FacebookTwitterPinterestEmail